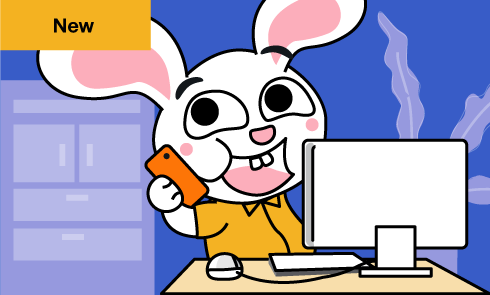 Risky Rick forgot to send Payroll Pete his contractor payroll data and his contractors may not get paid. He quickly finds a file sharing service to send the PII data. But Peggy the Privacy Pig flags him. 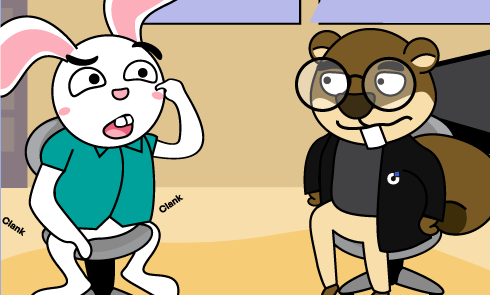 Risky Rick is working from a local coffee shop and emails a sensitive board presentation to his CEO. It is intercepted by a man-in-the-middle ransomware attack. He goes to Stu the Security Squirrel for help. 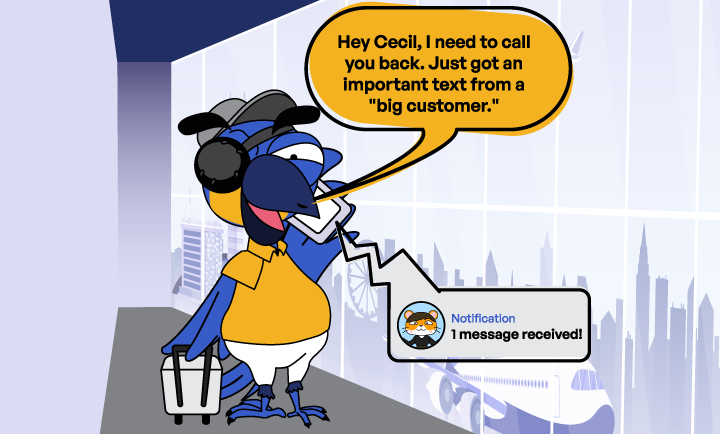 Malicious Mac is about to get a new job offer and a big salary increase has him excited. He sends confidential competitive analysis to his prospective employer, thinking it will seal the deal for him. What could go wrong? 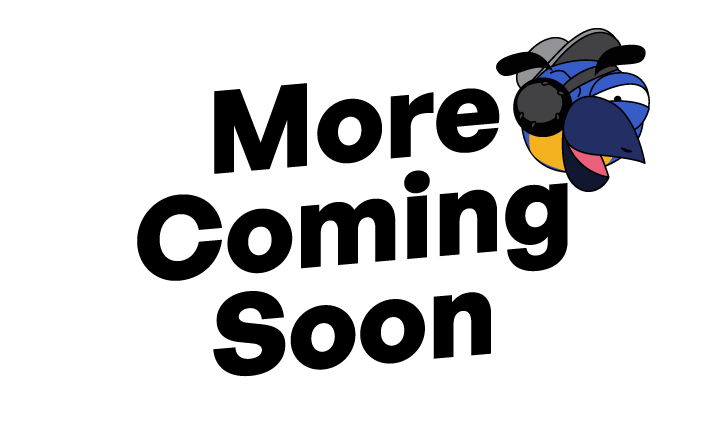 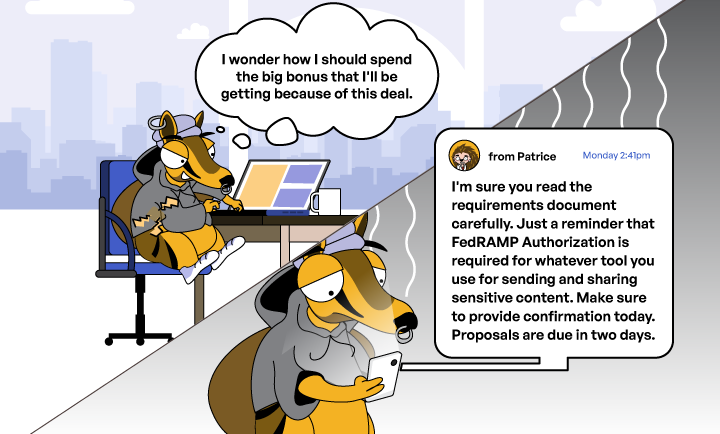 Knute Discovers FedRAMP Authorized Is a Requisite for a DoD Deal

Noncompliance Knute tells CEO Cecil that he has a big deal in the bag for $25M without realizing that his company is ineligible since its content communications platform is not FedRAMP Authorized. 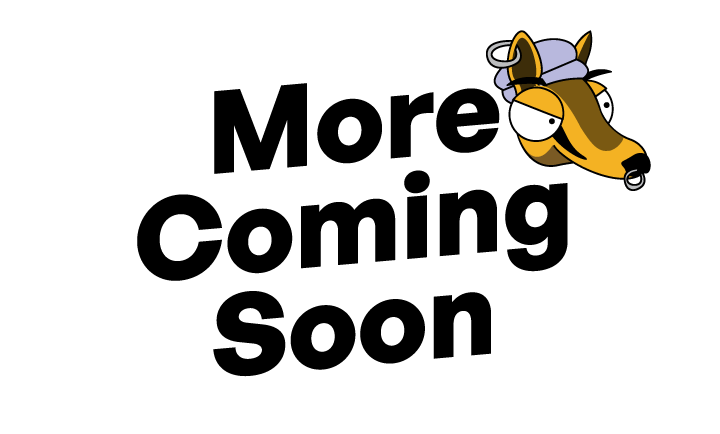 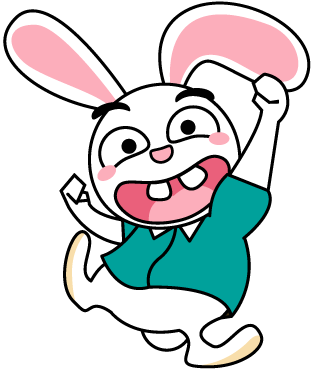 Rabbits have been called rascally on many occasions, and that is certainly an adjective that could be attributed to Rick on a regular basis. He enjoys chewing the greens with his colleagues and has been known as a risk taker throughout his career—just not in the right ways. He frequently exposes sensitive content when sending and sharing it digitally by scampering around corners and failing to follow corporate practices. Risk isn’t something Rick worries about until it arrives at the entrance to his hole and the warning lights are flashing bright red. 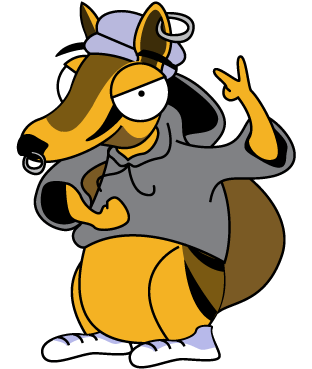 Knute drives his security, compliance, and privacy teams batty by sticking his nose into holes where it doesn’t belong. He spurns authority, marching to his own drum, and is averse to following rules and regulations and demonstrating compliance. Knute gets himself and his company into a bind frequently by failing to comply with standards and regulations and uses so many tools and processes that it is virtually impossible to track and control the metadata they generate. Knute is dumbfounded when his noncompliance becomes a problem—whether through fines, penalties, detrimental brand impact, or just sheer embarrassment. If you have a genuine talk with Mac, you probably won’t get something in return that you want to hear. He has a malicious streak and enjoys wreaking havoc when the opportunity arises. His loyalty is to himself and not his company, and he treats all information as if it belonged to him and not his company. Sometimes, Mac simply sends or shares sensitive company information with his own personal email and files. In other instances, he bypasses systems and controls to send or share confidential information with partners and competitors. Lack of security and compliance governance often makes it easy for Mac to get away with his malicious acts. 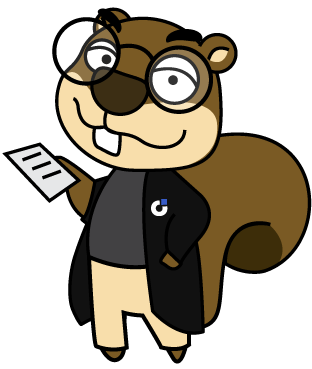 Stu is fastidious not only when it comes to hoarding and securing acorns but when it comes to securing company data—both in transit and at rest. He constantly scampers around to protect his company’s data from accidental and intentional breaches. Stu often turns “purple” when dealing with employees like Risky Rick, Noncompliance Knute, and Malicious Mac, who create significant problems due to their carelessness, noncompliance, and maliciousness. Calvin likes to say that there is no “udder” way to protect data than with comprehensive governance tracking and controls. All sensitive content is under his constant gaze. He’s always on the lookout for instances of noncompliance and corrals violators into compliance training. He uses audits to pinpoint departments and individuals grazing outside the parameters of compliance and will not be “cowed” by the intentional and nonintentional noncompliance actions of Risky Rick, Noncompliance Knute, and Malicious Mac. 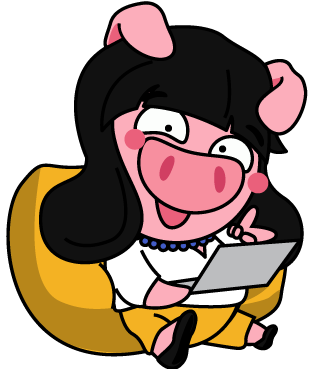 Peggy is known to get her snout out of joint when someone fails to demonstrate the right governance when sending, sharing, receiving, and storing private content. Keeping her company clean by maintaining privacy of confidential information at rest and in motion is top priority for Peggy. When Risky Rick, Noncompliance Knute, and Malicious Mac take a roll in the mud and expose private data, Peggy makes a big oink about it.

Sign up to be notified via email
every time a new strip is published in Kitetoons.

Want to become a super hero like Stu the Security Squirrel, Calvin the Compliance Cow, and Peggy the Privacy Pig? Book a custom demo of Kiteworks today.